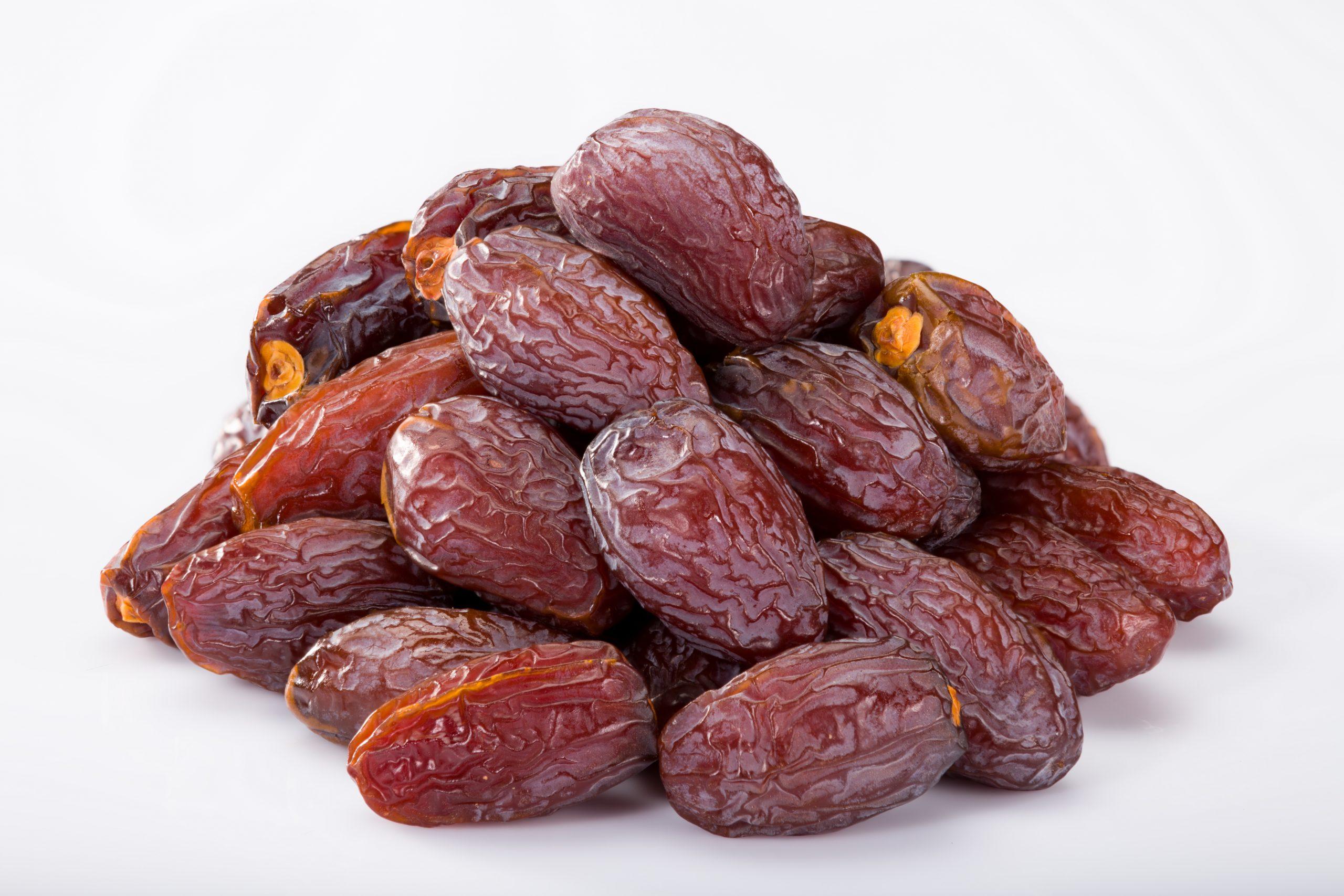 Dates have been a staple food for thousands of years because of its high-energy due to its high content of carbohydrate sugars and many vitamins and minerals. In 2018, the global production volume of dates amounted to about 8.53 million metric tons, depicting its large and increasing demand. There are many types of dates, and this essay will one of the most popular being the medjool date. This essay will discuss its origin, places of production, its characteristics, and Palestine Gardens (Pal Gardens), A Sinokrot Holding Company . An award winning company for outstanding medjool dates.

The medjool date originated in Morocco, but is found in many countries today mostly in the middle east, for example: Palestine, Egypt, Iraq, USA and many more. They are referred to as the ‘crown jewel of dates’, because of their sweet flavor, bigger size and are more fruitfully available. They are also distinguished from other dates as they’re darker in color, soft and chewy in texture and more rich caramel-like in taste than other common types like Deglet, which are usually smaller and have a firm flesh, less sweeter and a more nutty taste. Dates can be classified according to their physiological development to reach maturation and storage conditions, which is reflected in their characteristic appearance and texture. There are primarily four types: fresh, wet, semi-dry, and dry. Medjool dates are classified as semi-dry.

Palestine is the second largest producer of medjool dates in the world. The Jordan Valley and Jericho, are both famous for cultivating medjool dates, but the first is characterized by being below sea level and having a high level of oxygen, which gives the dates its distinct color and flavor. The harvest season for dates begins in August of each year and extends to November, while in the Gaza Strip it begins in late September until December. High-quality dates are picked individually by hand, but most are harvested by cutting off the entire cluster.

Palestine Gardens co. ( Pal Gardens) A sinokrot Holding Company was established in 2009 that specializes in producing, sorting, packaging and exporting  fresh medjool dates. Pal Gardens own the largest and most modern refrigerated warehouse in Palestine for storing dates, with the aim of selling them locally and internationally. Moreover, in 2015, Pal Gardens won the award for the best exporting company in Palestine in the agricultural sector and food industries portraying their high quality international standards and their excellent medjool dates.

Medjool dates have an extraordinary sweetness and chewy texture, which charscetisites them from other dates. Originating from morocco, they are now grown in many countries mostly in the middle east, recognizably in Palestine. Pal Gardens have been in the date fruit business for more than ten years, having won many awards for their experience, they specialize in outstanding quality of medjool dates.

We use cookies on our website to give you the most relevant experience by remembering your preferences and repeat visits. By clicking “Accept”, you consent to the use of ALL the cookies.
Cookie settingsACCEPT
Manage consent

This website uses cookies to improve your experience while you navigate through the website. Out of these, the cookies that are categorized as necessary are stored on your browser as they are essential for the working of basic functionalities of the website. We also use third-party cookies that help us analyze and understand how you use this website. These cookies will be stored in your browser only with your consent. You also have the option to opt-out of these cookies. But opting out of some of these cookies may affect your browsing experience.
Necessary Always Enabled
Necessary cookies are absolutely essential for the website to function properly. These cookies ensure basic functionalities and security features of the website, anonymously.
Functional
Functional cookies help to perform certain functionalities like sharing the content of the website on social media platforms, collect feedbacks, and other third-party features.
Performance
Performance cookies are used to understand and analyze the key performance indexes of the website which helps in delivering a better user experience for the visitors.
Analytics
Analytical cookies are used to understand how visitors interact with the website. These cookies help provide information on metrics the number of visitors, bounce rate, traffic source, etc.
Advertisement
Advertisement cookies are used to provide visitors with relevant ads and marketing campaigns. These cookies track visitors across websites and collect information to provide customized ads.
Others
Other uncategorized cookies are those that are being analyzed and have not been classified into a category as yet.
SAVE & ACCEPT
X